Cupping is a Chinese medicine treatment that is not as well known as acupuncture. The earliest documented use of cupping within Chinese medicine dates back three thousand years. It has been used in Chinese hospitals since the 1950’s. Cupping therapy does not purely originate in China and has also been developed in other countries as well. It was used in ancient Egypt and Greece, within the Muslim community, as well as in Asia and Europe.

Cupping is a technique that uses small glass, plastic, silicone or bamboo ‘cups’ as a suction device. The cups are placed on the skin while suction is created inside the cup. Traditionally a small flame would be placed briefly inside the cup to create a vacuum then removed before the cup was applied to the skin. It is common now to use a pump to pull out a little air to create suction. When placed on the skin, the skin and superficial muscles are drawn up into the cup a little. This is the opposite of how massage works, as instead of applying pressure to muscles it uses gentle suction to pull them up. This is considered dry cupping. In wet cupping (which Johanna does not use) small incisions are made on the skin and then the suction cup draws out small amounts of blood.
Once placed on the skin the cups can be gently moved across the skin. Massage oils are often applied beforehand to allow the cups to glide easily. The cups may be moved around or left in place for 10-30min.

Side effects of cupping

Cupping increases circulation and does cause bruising, so bruising from cupping should be expected. The bruises may be slightly sore for a few days and the skin should return to looking normal again after around 10 days depending on how strongly the cupping was applied. Cupping should not be used in people with bleeding disorders. If someone is not prepared to have some bruising, cupping therapy should not be used.
Johanna does not perform the following, because of the possible risks: fire cupping can cause burns and wet cupping can cause infection.

Cupping expands the capillaries and increases the amount of fluid coming in and out of the tissues. The suction provided by cupping loosens muscles, increases blood flow, and calms the nervous system. From a Chinese medicine perspective cupping is especially good at moving stagnation and opening the flow of energy. It is thought to affect the tissues up to four inches below the skin, and is therefore one of the best deep tissue therapies.

For digestive problems cupping is usually done on the belly and the low back. It can improve stomach pains, IBS, gastritis, increase metabolism, relieve constipation, strengthen the digestive system, and promote a healthy appetite.

Cupping on the upper back is used to clear away phlegm and congestion and speeds up the healing time from respiratory illnesses such as flu and the common cold. It can also be of benefit in the treatment for allergies and asthma. It helps improve immune function by moving blood and lymphatic fluid. One of the earliest uses of cupping was for treating lung infections.

Most often acupuncture is combined with cupping in one treatment, but it can be used alone. 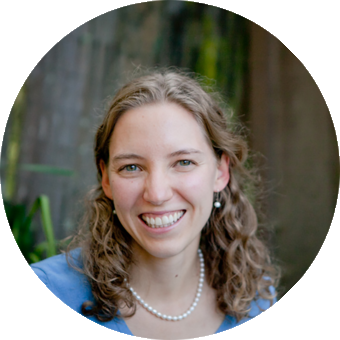